We are a small tech-savvy team with a big network of local and international partners.

With our in-depth know-how in industries such as FinTech, IT, drones, blockchain, real estate and clean energy, we help startups and investors from Switzerland and the USA master their legal challenges.

There’s one thing we don’t do, though: Speak legalese. We’ll explain the documents and the legal matters to you in plain language and will always keep you in the loop.

Need to move fast? We can keep up! We are based in Switzerland, but we are wherever you are. We use video calls to keep the communication fast and flexible and hold most of our meetings remotely. If getting together in person feels like a better option, we are also happy to meet you at your Swiss office or at another convenient location. 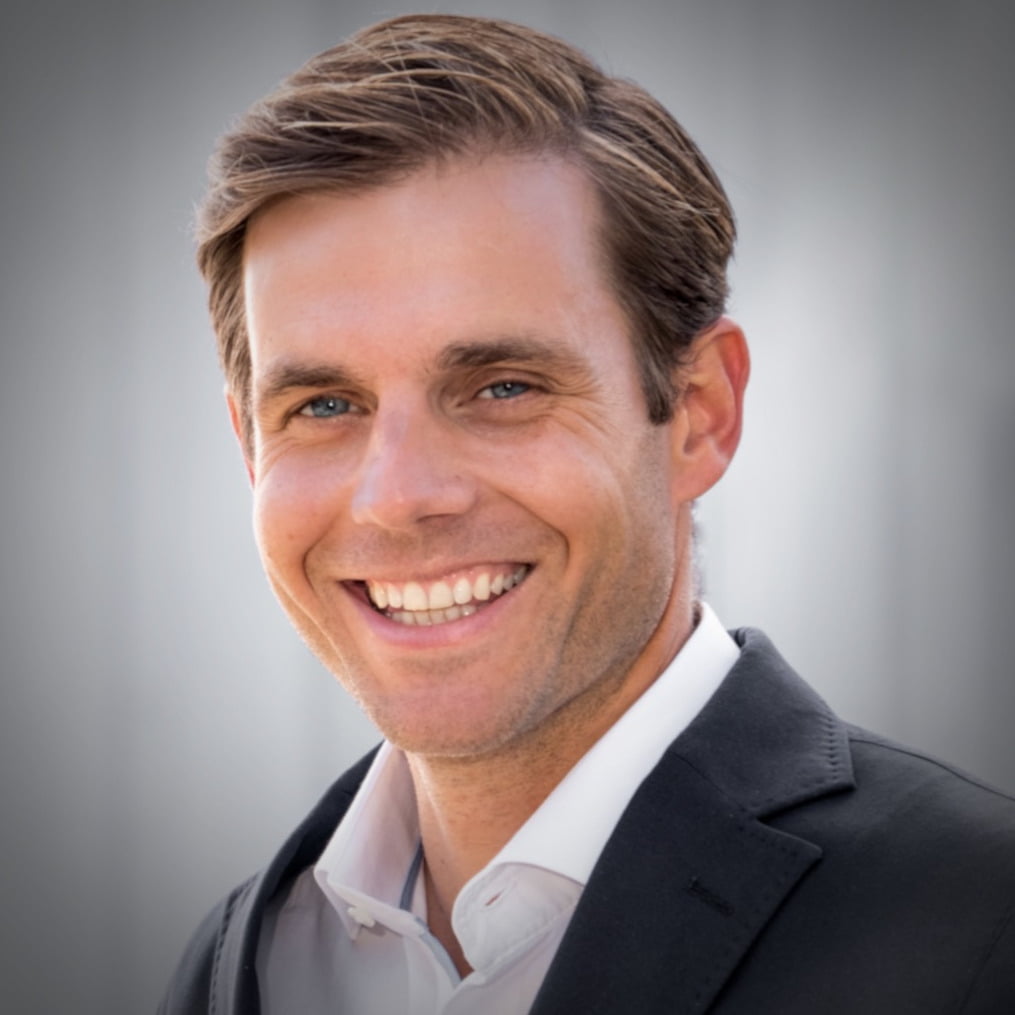 Startup Attorney, Founder of EMBARK.LAW
Attorney-at-law, admitted to practice in Switzerland and California

Michel is a registered attorney in Switzerland and the USA (California). He started his career as a corporate lawyer in Bern, Switzerland.

In 2015, he moved to California to study U.S. law and work with Silicon Valley startups. After returning to Switzerland in 2016, he founded EMBARK.LAW to focus on helping startups master their legal challenges.

Before becoming a lawyer, Michel was a professional athlete, playing volleyball and beach volleyball at a national level. His background in elite sports is one of the reasons he feels at home in the startup community with its adventurous, challenge-driven spirit.

Michel is actively involved in the startup communities in Switzerland, California and New York. He regularly works as a legal expert with such organizations as ImpactHub Bern, Swissnex San Francisco and Switzerland Global Enterprise. He is a member of the Swiss ICT Investor Club SICTIC and sits on the advisory board of the Boalt Global Corporate Law Society. 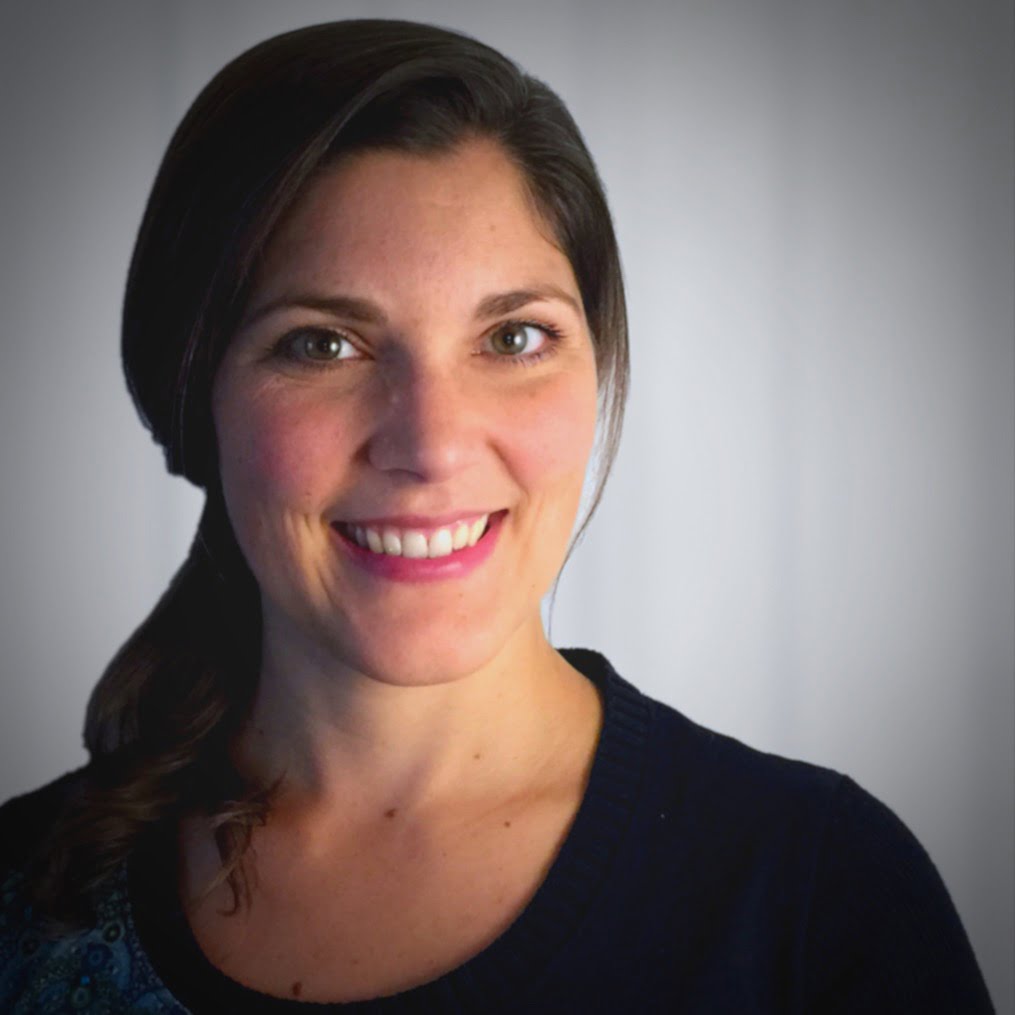 Barbara started her career as a legal advisor for the Swiss environmental protection agency in 2008.

Since then, she has helped establish new regulatory frameworks, drafted laws, negotiated international treaties, managed projects to improve the implementation of environmental policies, set up more efficient internal processes, and much more.

In 2018, Barbara joined EMBARK.LAW as Head of Operations to oversee our daily operations and ensure that our company stays well-coordinated and productive in helping you overcome your legal challenges.

Nadia is a qualified Commercial Employee with several years of professional experience as a legal assistant. Since 2017, she studies business law at the Zurich University of Applied Sciences ZHAW.

As a paralegal, Nadia helps support our clients with their legal needs and sees to it that everything runs smoothly at EMBARK.LAW.

Want to work together?